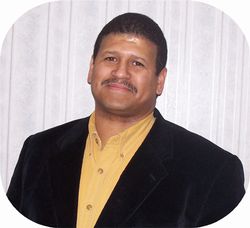 Robert, his wife Lynn and their two children, Kelly and Matthew reside in Zanesville; where Robert is a member of the Kiwanis Club of Zanesville and the Norval Park Church of Christ. He is the son of Cynthia Draughn and grandson of Leona Burrell. Robert began working for Byrd Ambulance & Livery while still in high school and graduated from Zanesville High School in 1986. While employed at Byrd he established relationships with area funeral homes and began his own livery business when Byrd Livery left town in 1994. With the support of his grandmother Leona Burrell, he received his funeral directors license in 1996.

The Burrell Funeral Services chapel was established in 2002, and is eager to serve the community. 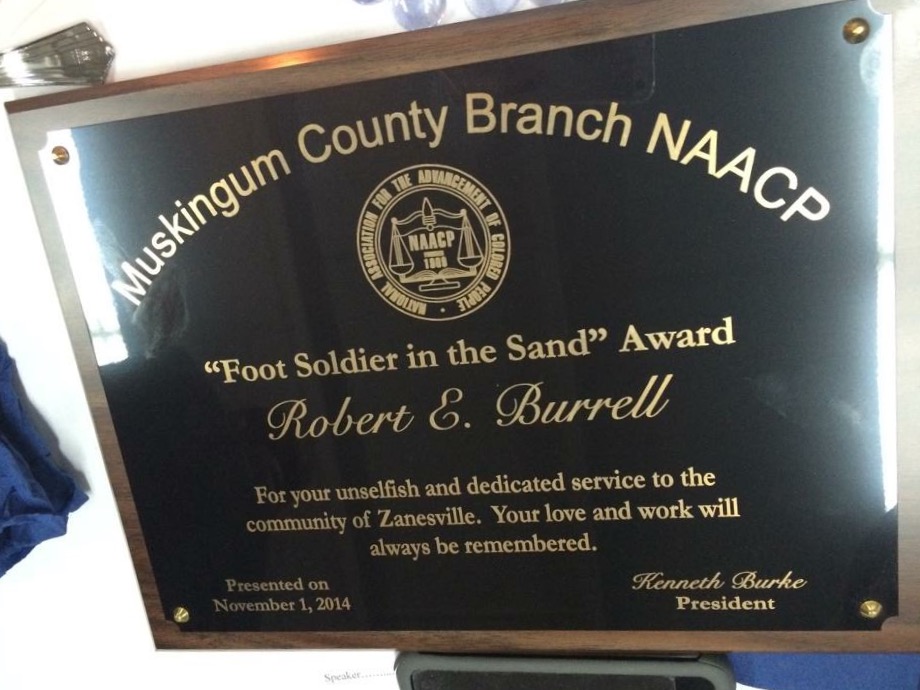